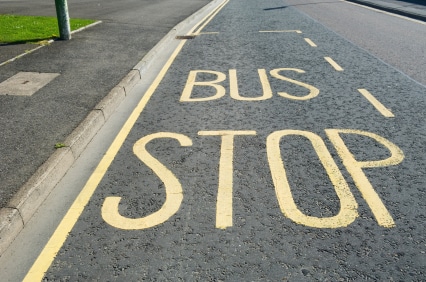 One early morning I was contemplating on whether to have a morning devotion or to sleep in.  After an internal struggle with myself, the Lord moved me to have my morning devotion.  I opened up Peace Above the Storm and read Psalms 28:13.  Later that same day I was walking down a busy street when I came upon a woman.  She was in her early twenties sitting on the curb next to a baby carriage with her child inside.  When I reached her, I realized this young woman was weeping.  We began to talk and she shared her story with me.  She had just lost custody of her one-year-old son and she had no money to pay her eighty dollar court fee.  She went on to say she is struggling with drug addiction and has been since she was a teenager.  The young woman had dozens of scars on her arms and she also told me she used to self-mutilate (cut) herself as well.  Her purpose for being on the curb was that she was waiting for the bus in order to go to a shelter.  She also professed that she had done so many horrible things in her life that she was sure God could not forgive her and that He probably didn’t care.  I showed her Peace Above the Storm and read Psalms 28:13 “He that covereth his sins shall not prosper: but whoso confesseth and forsaketh them shall have mercy.” She immediately pulls out her money and says “These two dollars are for the bus and these six dollars I would like to donate for this book.”  I gave her the book and prayed with her.  As soon as I finished praying the bus drove up and she left.  God placed me there at the exact moment in time I needed to be there to share His love and mercy.  I was blessed to do his work.